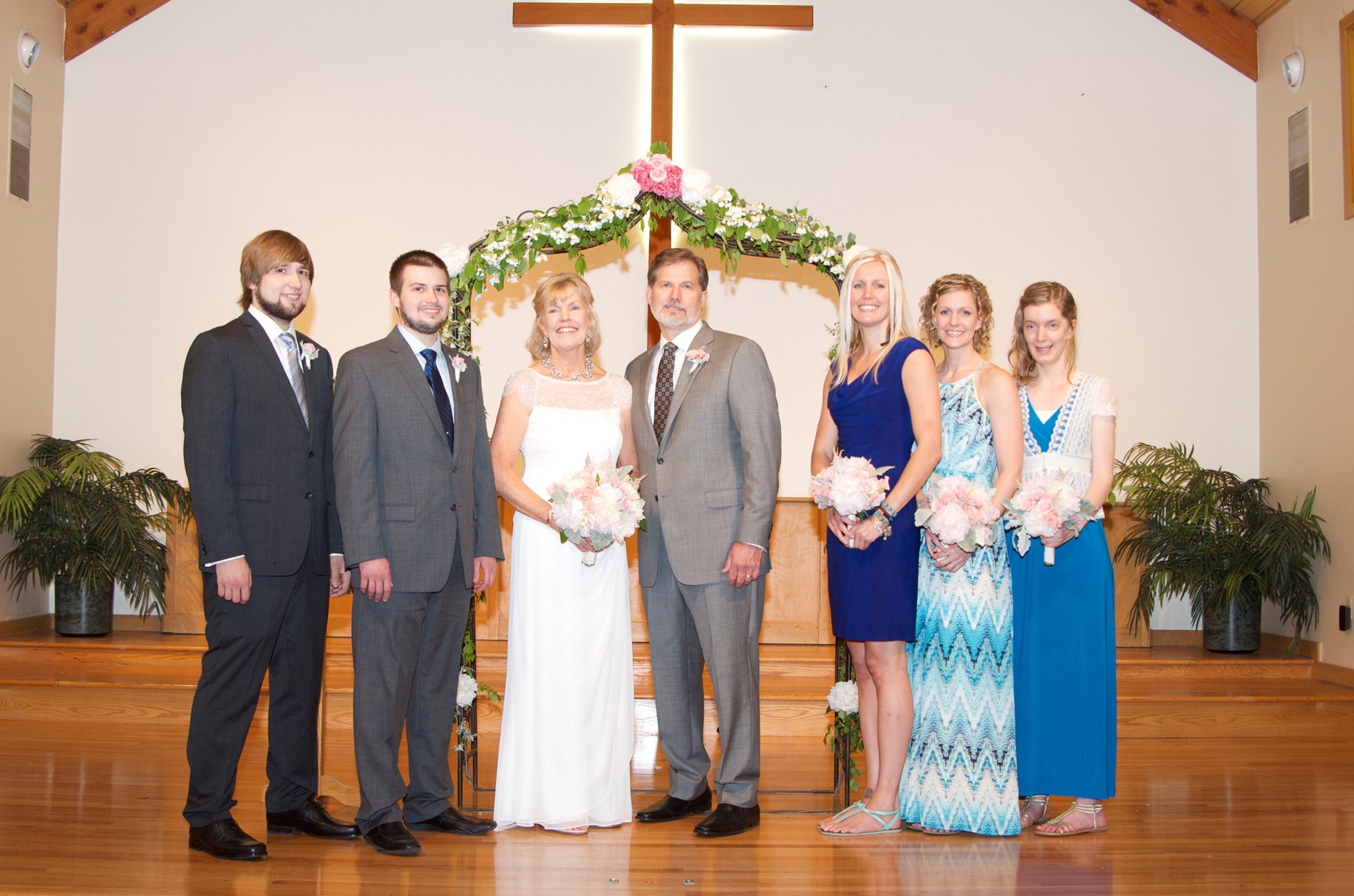 About 24,000 of us live here in Connecticut’s uniquely beautiful 62nd Legislative District. This is my story. I look forward to hearing yours.

I was born in Hartford, and lived my early years in East Granby, while my father worked as an engineer at Hamilton Standard. By first grade, we moved across the Massachusetts border to Granville. Our home was an 1840s farmhouse with a small apple and peach orchard, a pond, and a patch of woods. We kept chickens and pigs that were cared for by my two younger brothers. My first job was picking wild blueberries and apples at the farm next door.

My parents joined a church in neighboring East Hartland, which I attended through my high school (Southwick HS) and college years (Western New England University). In Granville, I served as a member of the Recreation Commission, and as Scoutmaster of the Boy Scout troop. While in college, I answered a calling to become a part time Army Reserve Officer, Military Intelligence branch. Shortly after graduating, I began a full time career as an Army Reserve civilian administrator, which complemented service in the reserves.

My first wife, Terri, was a banker. We lived in Springfield initially, and I was elected as a neighborhood council president there. Our next home was in Hampden, Massachusetts, where we moved to raise our two sons. Terri was supportive of my military career, even when I mobilized for two-and-one-half years to the Defense Intelligence Agency in Washington, DC. This entailed service in the Pentagon as a Strategic Intelligence Officer assigned to the Iraq Intelligence Working Group. It was here that I was promoted to my final rank of Lieutenant Colonel.

A few years after coming home from mobilization, Terri was diagnosed with advanced stomach cancer. Doctors gave her a prognosis of only a few months. Thanks to the prayers of many, and aggressive treatment at Dana Farber, we shared three more years together.

Some time later, I visited the East Hartland church of my youth for a Christmas banquet, at my parents’ invitation. Unexpectedly, it was there that I connected with Carole, who had also lost her spouse to cancer. In 2014 we married, living first in East Hartland, and then moving to Granby in 2015, where Carole works as a dental hygienist. She has three adult daughters who all live in the 62nd LD. Her youngest, who has special needs, lives with us. I like to say that our blended family resembles the 1970s TV show The Brady Bunch.

As I was retiring from the Army, I felt a second calling to public service, through politics. First I volunteered with the Hartland, and then the Granby Republican Town Committee, to elect local candidates. This whet my appetite to earn a Master’s Degree in Public Policy from Liberty University in May 2018. The degree was soon put to a practical test as Representative Simanski’s reelection campaign manager.

My public policy interests are broad, having hosted events with guest speakers from the Connecticut Parents Union, Fight Voter Fraud, the Family Institute of Connecticut, the Yankee Institute for Public Policy, the Connecticut Civilian Defense League, the Connecticut General Assembly Conservative Caucus, as well as No Tolls CT, of which I am on the steering committee. I am a proud member of American Legion Shannon Shattuck Post 182 in Granby.

In my spare time, I enjoy nature and the outdoors with walks and hikes, paddling on the Farmington River and various lakes, biking, and cross country skiing. A few times a year I golf, fish, and hunt, all usually unsuccessfully. It's about getting outside, right? As for inside, reading books is also a passion of mine.

When Representative Simanksi told me that he was not seeking reelection, and asked me to run for the seat, I was deeply honored. I love the towns and people of the 62nd District, and am looking forward to meeting many more of you, hearing your stories, and learning about what is important to you.