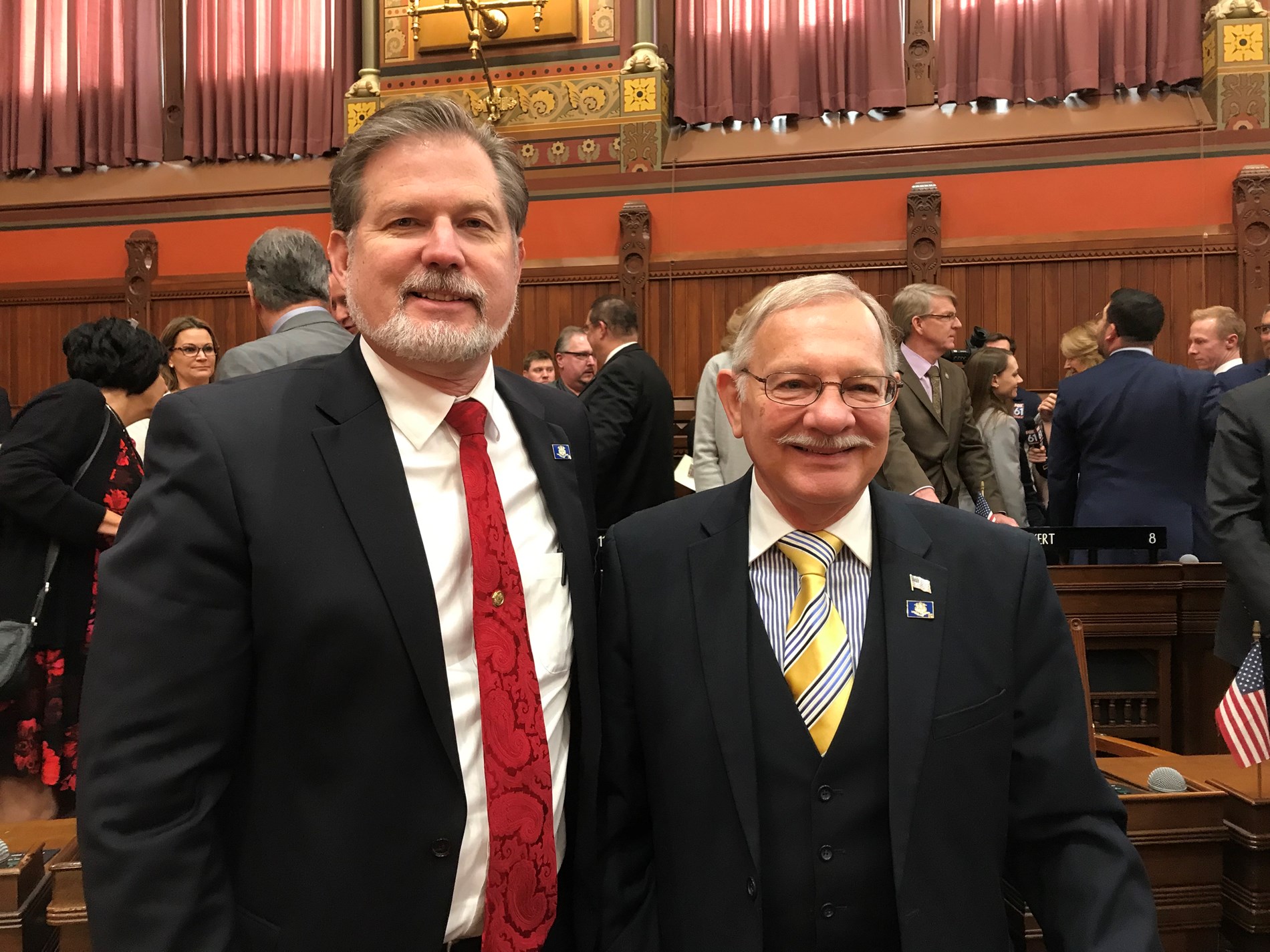 If elected, my legislative decisions and priorities will be guided by Compassionate Conservatism. To me, this means that government exists to protect individual rights and liberties, as well as to promote the general welfare. Wisdom is required to balance these values.

-Amending the well-intentioned but rushed police bill that impedes good cops, causes increased crime by deterring proactive policing, and imposes burdensome costs on local governments
-Supporting the Second Amendment
-Prohibiting deliberate bear feeding, and allowing limited bear hunting
-Repealing 2019 amendments to The Trust Act (sanctuary) that protect an individual from a federal immigration detainer who has “pending criminal charges,” “an outstanding arrest warrant,” “is identified as a known gang member,” “is subject to a final order of deportation,” “or presents an unacceptable risk to public safety” (“ “ = from the text of PA 19-20 & 19-23)

Reining in Connecticut Government by:

-Passing legislation that asserts state law as superior to state employee union contracts for all future contracts, as is the case in all other New England states
-Supporting local school system independence, and opposing forced or coerced regionalization
-Maintaining local control of zoning, letting towns adopt measures that make sense for them (NOTE: there are multiple Democrat Party-backed proposals for the state to override local zoning)
-Revising the governor’s emergency powers to better ensure that constitutional rights are protected, and that the legislature has more input during a prolonged emergency declaration
-Providing for school choice vouchers at 25-50% of public education cost, while allowing local boards of education to keep the difference

Approach to the Issues